The first meeting of the jury of the Polish Person of th year contest: 5th edition 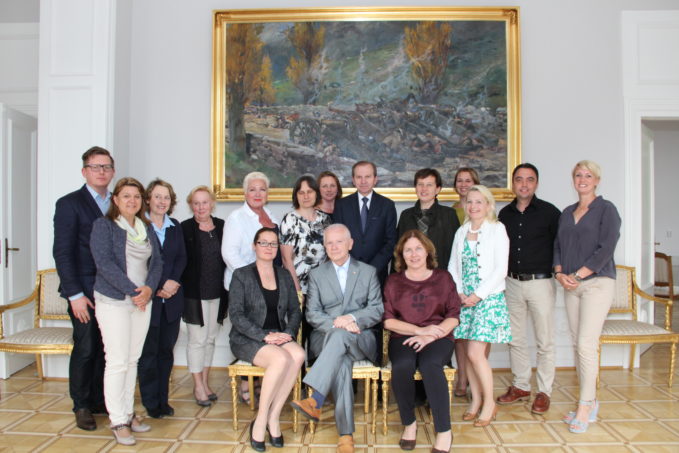 The first meeting of the jury of the Polish Person of the year contest: 5th edition

On the 10th of June the jury of the Polish Person of the Year met at the Embassy of the Republic of Poland in the Hague to discuss the new edition of this contest.

The jury was welcomed by H.E. Ambassador of the Republic of Poland, Mr. Jan Borkowski, Ph.D.

The Polish Person of the Year contest is organized by the Polonus foundation whose president is Ms Hanna Hummel and is supported by the Embassy of the Republic of Poland. The jury consists of the representatives of the winners of the previous editions and the prominent representatives of the Polish Community/Organizations in the Netherlands. (The complete list of the jury members will be published soon on the official site of Polonus: www.polonus.nl)

The president of the jury is Polish senator Ms. Barbara Borys-Damiecka and the vice-president is Ms Natalia Zweekhorst-Krüger, cultural attache of the Polish Embassy.

The goal of the event is to choose outstanding Polish citizens living in the Netherlands in the following categories: business, culture, science, a young person of success, career and an honorary Polonus: a person or organization who/which contributed in an outstanding way to the integration of the Polish community.

If you know such outstanding Polish people or a person who you think should be an honorary Polonus do not hesitate and nominate your candidate here:www.polonus.nl

We will broadcast soon the reportage on this subject with the interviews with H.E. Ambassador of the Republic of Poland, Mr. Jan Borkowski, Ph.D. and the president of Polonus Foundation, Ms. Hanna Hummel. 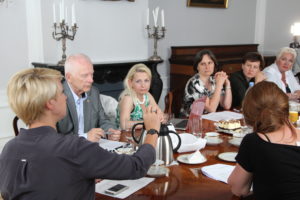 Polish Public TV about the Polish Person of the Year

We shape our lives and our success : Interview with Beata Bruggeman-Sekowska 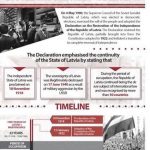 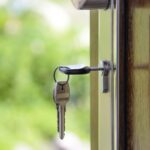 Discrimination on the housing market in the Netherlands 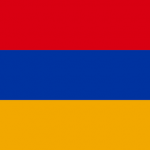 Commemoration of the anniversary of Armenian genocide