Home Most trendy neighborhoods: Warsaw, Budapest and Amsterdam are on the list

Most trendy neighborhoods: Warsaw, Budapest and Amsterdam are on the list 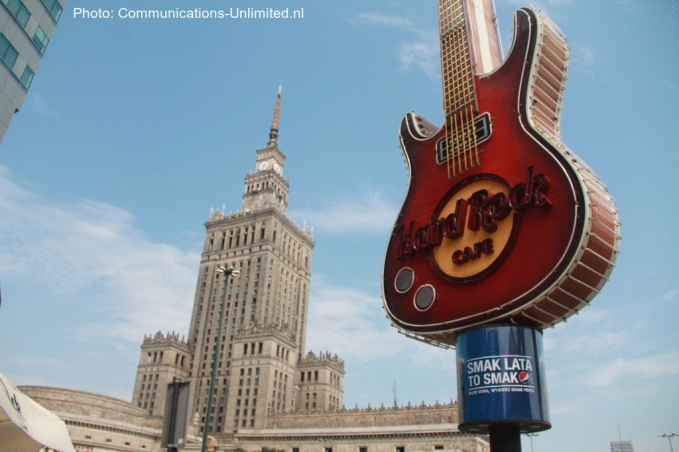 According to the latest article published on theculturetrip.com there are 12 European Neighborhoods ”So Trendy that It Hurts”. Among them are:

Warsaw ( District : Praga ) in Poland, 7th District in Budapest in Hungary and Amsterdam-Noord in the Netherlands. Check here the places which according to the article should be on everyone’s bucket list : http://theculturetrip.com/europe/germany/articles/these-12-european-neighborhoods-are-so-trendy-it-hurts/ 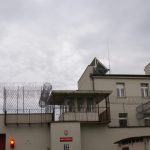 “Crimes in the Majesty of Law”

The National Flag Day in Georgia