Commemorating the centennial of the Armenian genocide

Commemorating the centennial of the Armenian genocide

On the 26th of April the Armenian Foundation Ani organised a concert in the Armenian church in Maastricht to commemorate the genocide of Armenians by Ottoman Empire in 1915. ( more information about the genocide and the recognition of the European Parliament here: https://www.communications-unlimited.nl/the-european-union-parliament-recognizes-the-mass-murder-of-armenians-by-ottomoan-turkey-as-a-genocide/)

The concert was open by Mr Vasken Sarkis, board member of the Ani Foundation. The audience was impressed by the artistic programme devoted mainly to the Armenian componist Komitas and performed by:

The concert was visited by the family of Father Maternus Mure who worked for 41 years as a missionary among the Armenian people among others in Marache where he experienced terrible moments, his village including his church were demolished and his colleagues missionaries were dead. He supported the victims till the end of his life.

Her Excellency Ms Dziunik Aghajanian, Armenian Ambassador in the Kingdom of the Netherlands was present during the concert together with Consul General Mr Gevorg Petrossian. Ms Ambassador gave a speech in which she looked at the past, thanked the Dutch people for their support and expressed her hope that through the recognition of the genocide we can learn from the past. 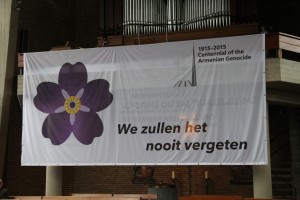 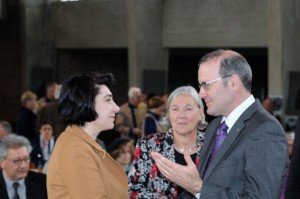 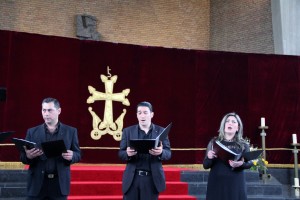 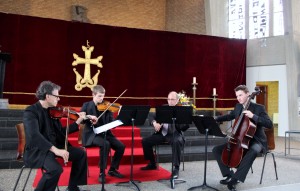 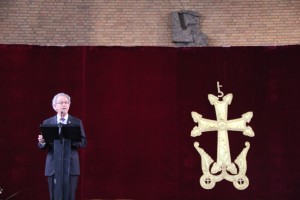 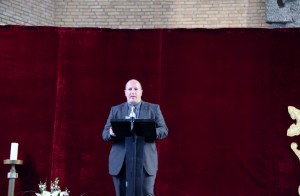 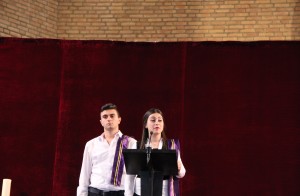 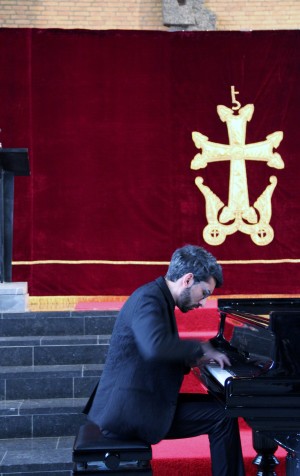 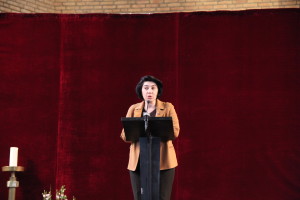 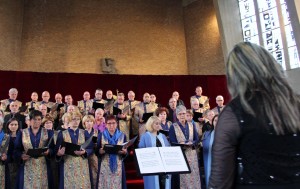 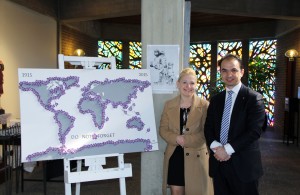 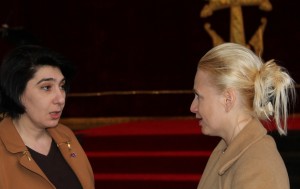 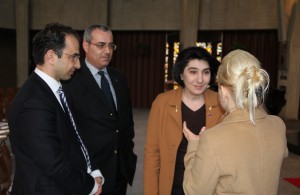 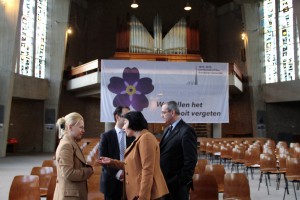