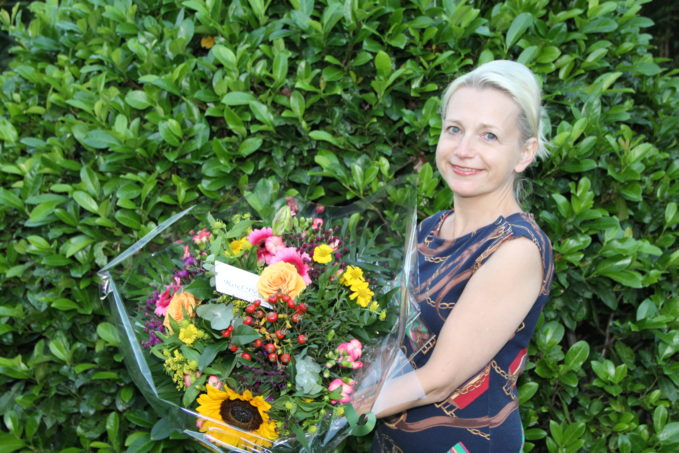 We have received today this beautiful bouquet of flowers from the Remembrance Foundation of the Deported Jews (Stichting Gedenkteken Jodentransporten Cosel) as appreciation for our work for the Foundation. Your appreciation is great motivation for us. Thank you very much. 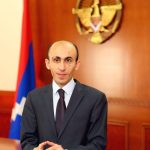 National Day in Slovenia a key moment in history 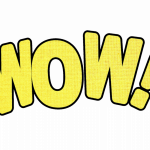 EU is providing latest information about travel to 27 member states