Home ‘’Leave the past behind and look to a brighter future’’

‘’Leave the past behind and look to a brighter future’’ 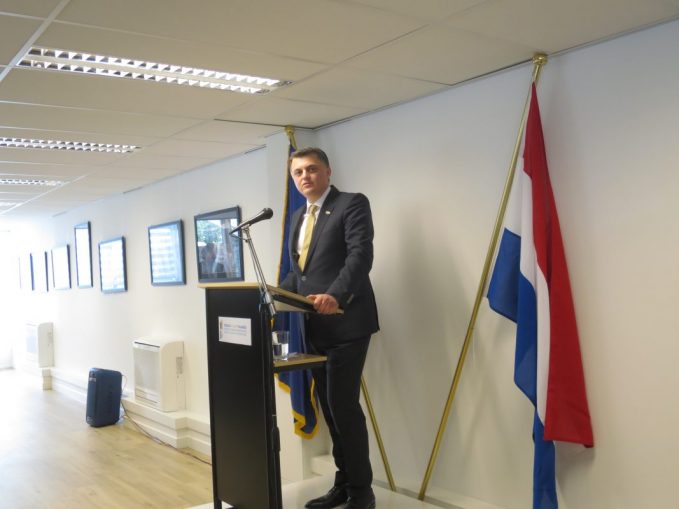 The Embassy of the Republic of Kosovo in the Kingdom of The Netherlands organized a reception in the Hague to celebrate the 11th anniversary of the Independence of Kosovo.

Independence not a Fancy Label

H.E. Mr. Lirim Greiçevci, Ambassador of Kosovo to the Netherlands in his speech said that independence had never been some fancy label for Kosovo. Independence was and is the only way to protect hard won freedom. ‘’Freedom of Kosovo came at a great cost, after decades of oppression, a terrible war, ten thousand lives lost, close to a million refugees deported from their homes, hundreds of thousands of homes destroyed and close to two thousand persons still missing today.’’, he continued.

Kosovo and the Netherlands

H.E. said that Kosovo is extremely grateful that the declaration of independence had been recognized to date by the majority of world nations and added that the Netherlands was among the first countries to recognize Kosovo. This year Kosovo and the Netherlands will be marking the 10th anniversary of  diplomatic relations. The Dutch government and the Dutch people supported Kosovo in their transition  to freedom, democracy, rule of law, market economy.

Multiethnic democracy and dialogue with Serbia

Further on in his speech he pointed out that he is proud that Kosovo is a multi-ethnic democracy where all its communities are represented at all levels of government playing a full part in Kosovo’s institutions and society. The strategic goal of Kosovo is to join the EU and NATO.

Since 2011, under the EU auspices, Kosovo have engaged in a dialogue with Serbia to normalize relations. H.E said: ‘’ Despite the absence of mutual recognition or any expression of regret about the past by Serbia, we have made considerable progress in our relations.’’

Although Kosovo is relatively a small country as far as size and population is concerned it has achieved many international successes. Kosovo has world famous popstars: Rita Ora, Dua Lipa, Era Dua Lipa won two Grammy awards less than two weeks ago.

Judoka Majlinda Kelmendi, won a gold medal in the Olympic games in Rio where Kosovo participated for the first time. Xhaka, Shaqiri, Behrami, Zeneli  are top futbollers coming from Kosovo and playing in several European national football teams. Filmmakers from Kosovo made into the finals in the Oscars in 2016 and won a BAFTA award in 2017 with short films.

H.E. in his speech said that Kosovo has to leave the past behind and look to a brighter future. And this is what we wish Kosovo. Happy Independence Day!

Photos: Communications-Unlimited.nl and Embassy of Kosovo in the Netherlands

© Copyright Embassy of Kosovo in the Netherlands, 2019. All rights reserved.

Feb 22, 2019communications unlimited
''I love to be challenged and the Netherlands has all it takes to achieve it''Happy Independence Day, Estonia! 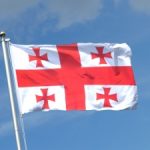 The National Flag Day in Georgia 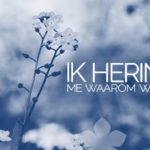 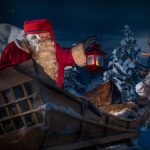